"has staked out his own territory, a realm that’s at once both electrifying and guttural" - No DEPRESSION

ELI COOK back on the road - check dates 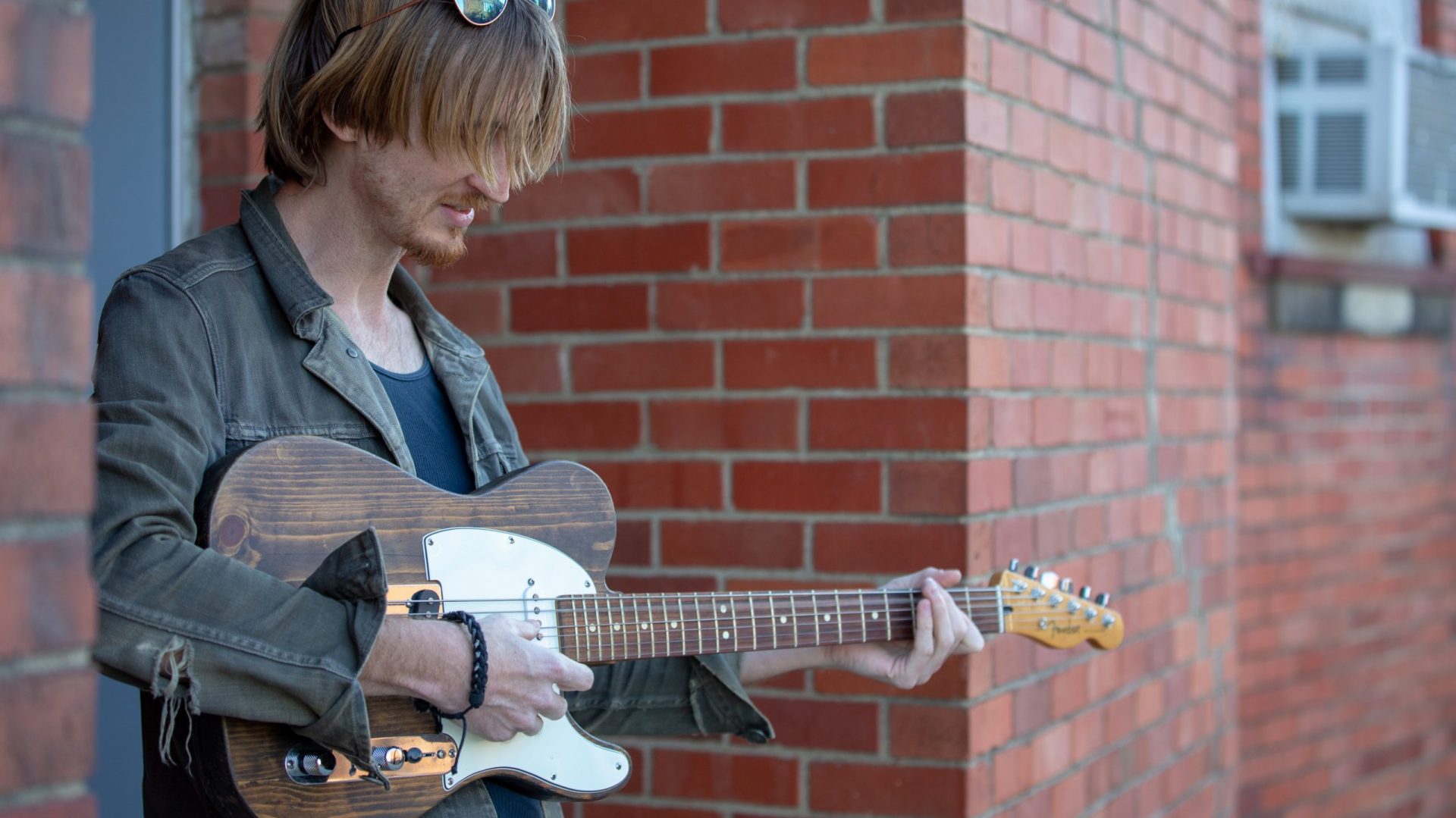 “I want the record to sound like John Fogerty and Billy Gibbons forced Scott Weiland to listen to Chuck Berry and Bill Haley records for a week and then had a jam session. It’s meant to be a call back to the earliest era of blues-based rock and roll, yet undeniably influenced by the latter gods of Southern songwriting. And as always, the grunge giants that embody extreme attitude and energy because it has to have swagger to the nines and make people move compulsively”– Eli Cook, 2020

Eli comes from the crossroads of blues, the highways of rock and the backroads of country, and with his gritty voice, there ain’t nothing like it. His guitar prowess includes pickin’, slidin’, and strummin’ from a Fender to a National Resonator Tri-Cone; he amazes the traditionalists and scares the modern players.

Born and raised at the foothills of the Blue Ridge Mountains in VA, Eli started young, and by the time he was 18, he was playing church revivals, “juke-joints” and opening up for B.B. King, Johnny Winter, and Robin Trower. He’s spending the good part of these past three years playing live, solo or with his power trio.

Press has been kind to Eli, from Guitar Player to No Depression to Elmore to Blues Music Magazine as well as Maverick overseas and many more. He’s a delight on the radio interviews, and of course, live shows are where Eli piles on the food on plates for his listeners.

With “All Night Thing,” Eli goes back to his rock roots, the stuff that legends are made from, and he’s plugged in and ready to play.

Critic Praise: No Depression – Through The Lens

Cook’s latest may seem like a meager three-track EP, but it packs quite a wallop with a dusty, nitty-gritty sound that doesn’t easily wear off. Like being washed in the blood of the lamb, Cook not only gets down to it, but rolls it around, and comes up for more. This should as no surprise to those familiar with his music: Cook began playing the blues as a young teen, opened for B.B.King at 18, and now, at age 34 and eight albums later, has staked out his own territory, a realm that’s at once both electrifying and guttural while touching other sources, such as Creedence Clearwater Revival. It has taken me a while to catch up with him, I think you should as well. – Amos Perrine

FOUR SONGS Podcast is up and ready for you to listen to: https://fireside.fm/s/wkZJ0OrN+wDUsLjla

“Artists often talk about the blues as a living and growing thing and not just a style of music fit for museums. Cook puts that theory into practice and moves things forward.”- Slant Magazine (read more)

Past, Present and Future…